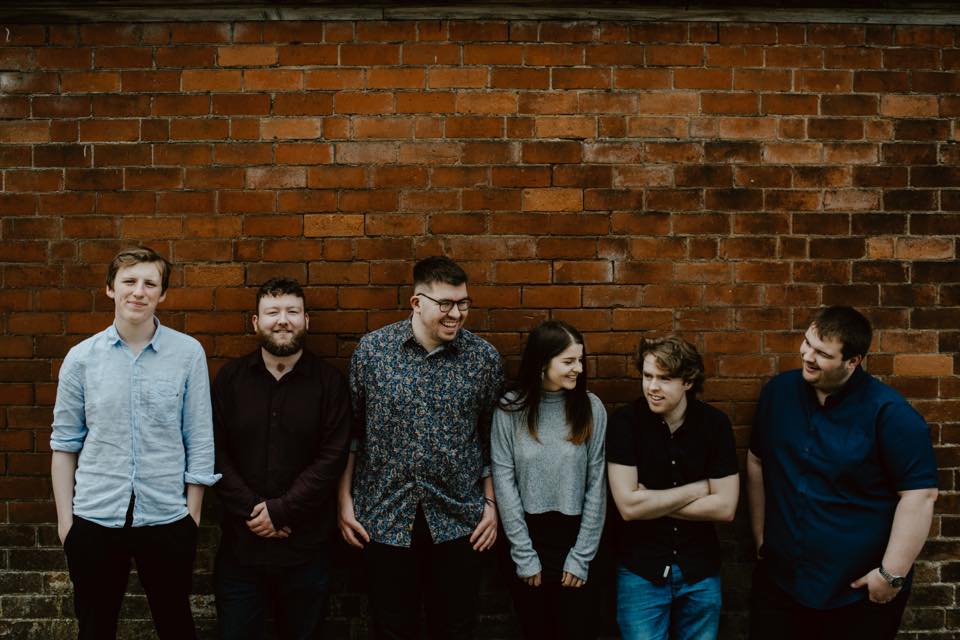 TRIP are a Glasgow based six-piece band whose music unites the kindred Celtic traditions of Scotland, Ireland, Northumbria and the Isle of Man; a reflection of where each band member hails from.


Their powerful, driven and distinctive sound is underpinned by a versatile top-line featuring Accordion, Fiddle and Flute/Whistle and a dynamic rhythm section of Piano, Guitar and Bodhran. Their considered arrangements feature a blend of traditional melodies and self-penned tunes and songs, and celebrates the band’s roots in traditional music, whilst showcasing their contemporary, cross-genre influences.

A Drop for Neptune, the debut album from TRIP, is a culmination of four years of musical kinship that started on the traditional music scene in Glasgow, when the band members began studying at the Royal Conservatoire of Scotland. The record, which was written during a time of uncertainty and isolation that was brought about by the global pandemic, was inspired by the sea - something that connects and shapes us all.


Having performed all over the UK, including internationally acclaimed festivals such as Celtic Connections, Orkney Folk Festival and HebCelt, TRIP have been successful in taking their music to a global audience (Sligo Live, Viljandi Folk Festival and Festival Interceltiquede Lorient). In 2018, they were also semi-finalists in the BBC 2 Young Folk Awards.


Their debut album ‘A Drop for Neptune’ will be released at Celtic Connections 2022. 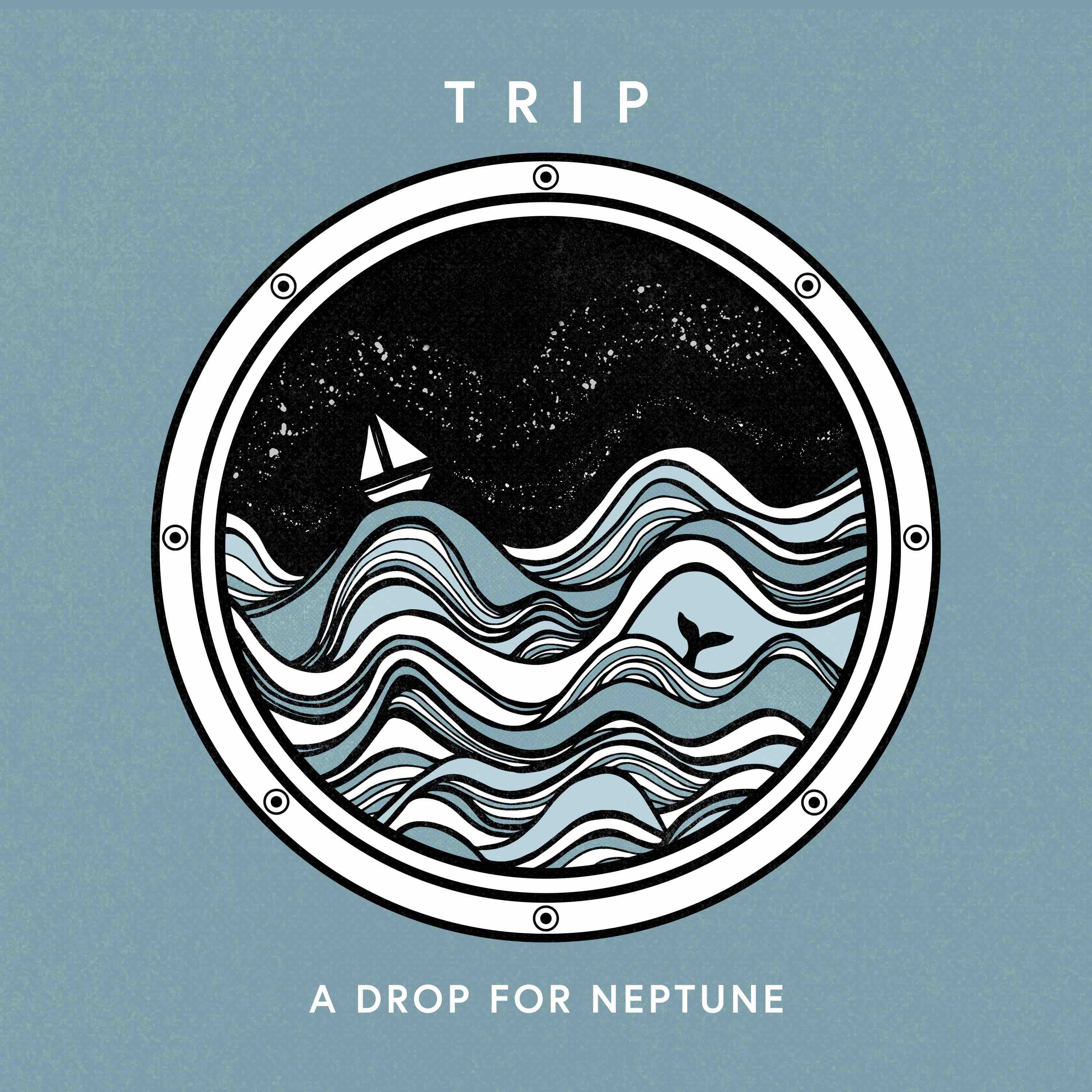